Mohammed Kozbar (aka Kozber) is a senior member of the British Muslim Initiative (BMI) and a former director and member of the Muslim Association of Britain (MAB), both of which are connected to the Federation of Islamic Organisations in Europe (FIOE) – the Muslim Brotherhood’s European arm. He is also a trustee of the Finsbury Park Mosque (also known as North London Central Mosque) and a project director for IslamExpo.

In his BMI capacity, Kozbar is involved with ‘anti-war’ groups such as the Stop the War Coalition and the Campaign for Nuclear Disarmament. In the same role, he also collaborates with the Palestine Solidarity Campaign and in December 2011 was to be found calling for the “end of Israel” at a London rally.

Kozbar is a trustee of a registered charity named ‘Lebanese Relief’ with an offshoot – also a registered charity – named ‘UK Care for Children’, of which he is also a trustee. Also on the board of trustees of the latter charity is Jihad Qundil – a senior Interpal employee.  Interpal is proscribed by Israel and the United States due to its links to the Hamas-supporting and financing ‘Union of Good’.

Here is Kozbar  (second from the right) posing for a photograph at the Gaza Legislature with members of an Interpal mission. 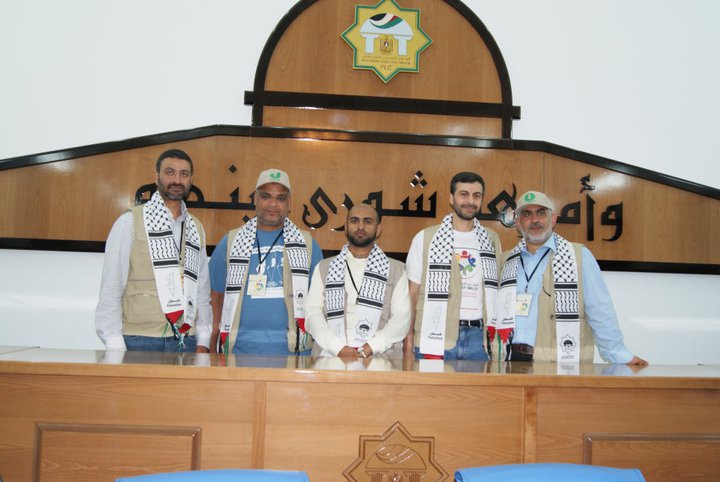 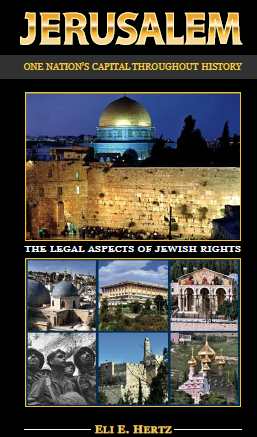